Please be patient as we diligently update our site.

Although each of these SSRI manufacturers admit they do not know how their respective drugs work, each claim that they help to correct a “chemical imbalance of the brain.” The assumption for each of these drugs is that if a person is depressed (each and every depressed person), there is a reduced level of the neurotransmitter serotonin in their brains. As one well-known psychiatrist put it: “[SSRIs] are not correcting a biochemical imbalance, these drugs create severe imbalances in the brain. … The idea that human suffering, psychological suffering, is biochemical is strictly a promotional campaign, perhaps the most successful in the history of the world, created by the drug companies. We do not even have a technology, a scientific technology, for measuring what happens inside the brain … it is literally a fabrication.”

The next time you see an antidepressant commercial, watch carefully. You will see that, when the drug company explains that depression is a “serious medical illness” caused by a “chemical imbalance in the brain,” it will be prefaced with the word may, i.e., “depression may be caused by a biochemical imbalance in the brain.” They must preface this statement with may because this theory has not been scientifically established. Some argue that this unproven theory has been propagated by the pharmaceutical industry in order to sell psychotropic (mind-altering) drugs. 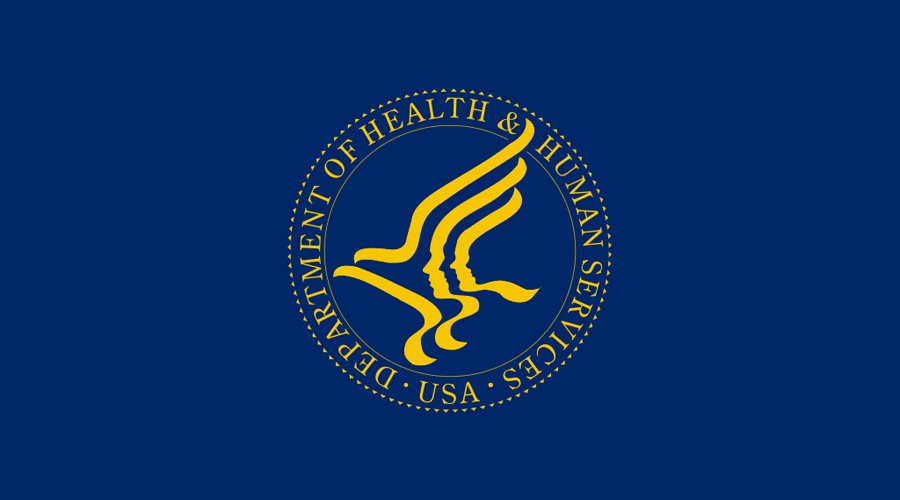 Baum Hedlund clients testify before the FDA regarding the dangers of antidepressants.

In addition to depression, SSRIs are marketed for Obsessive-Compulsive Disorder (“OCD”), Post Traumatic Stress Disorder (“PTSD”), Social Anxiety Disorder (“SAD”) and Pre-Menstrual Dysphoric Disorder (“PMDD”) and Panic Disorder. The various SSRI companies have also experimented with their respective SSRIs for other indications including obesity, drug abuse and smoking cessation, however these indications have not been marketed. For the existing indications SSRI manufacturers make over Six Billion Dollars ($6,000,000,000) per year from SSRIs.

Drug manufacturers, are, by regulatory mandate, required to disclose the side effects of their drugs in the package insert that usually comes in the box containing the pills. This same information is provided to physicians in the pharmaceutical encyclopedia called the Physicians Desk Reference (“PDR”). The package insert and information contained within the PDR is also known as the drug’s “label.”

Few people take the time to read the label. If they did, they would probably find the information confusing because drug companies rarely come right out and state what side effects their drugs cause. The reason is strictly economic. Most drug companies would rather not disclose any adverse information about their drugs, particularly if a competing drug company does not have the same disclosures. In fact, the three primary SSRI manufacturers have met and worked together to keep truly serious adverse side effects out of their labels, to avoid a class wide negative effect.

While drug companies provide an abundance of information to the public and medical community about the alleged positive aspects of their drugs, (through advertising on television and in newspapers and magazines, promotional material provided to doctors, sponsorship of studies, medical meetings and seminars, substantial donations to mental health groups and organizations, government lobbying efforts, etc.), this site provides a collection of information and links not readily available to the public. Why isn’t the information presented on this website more well known? Because drug companies want it this way. If asked, most drug companies might well tell you that, if people were told about the potential for their drug to produce severe adverse reactions, these individuals — who might have benefitted from taking the drug — would be scared away from taking it, to their own detriment.

Notwithstanding the pharmaceutical industry’s motive in keeping you in the dark, consumers should be given both sides of the story in order to make an informed choice about their lives and their health.

This website discusses the known side effects of SSRIs candidly and freely. Each side effect discussed below has long been known to the SSRI manufacturers, but actively suppressed from members of the public and their treating physicians.

This website is dedicated to revealing these side effects, as well as exposing the myths about these drugs.

Please pick any of the topics for a complete and comprehensive discussion.